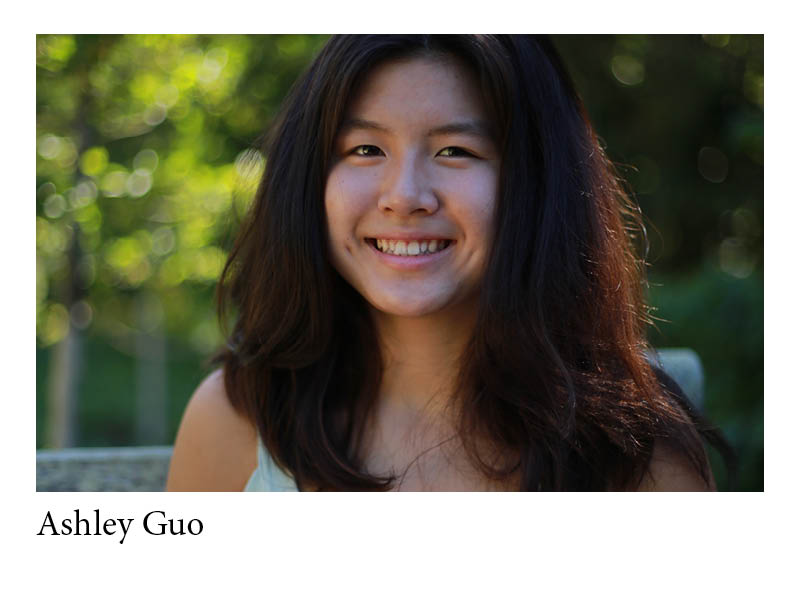 Story link: Prom: What we would have worn

Describe your work on this piece: Since our prom was cancelled due to COVID-19, many students were sad to miss out on such an iconic high school event. In the days leading up to our school’s closure, people were talking about their plans for what they would wear to prom, and some had already bought their outfits. Our magazine usually has a visual lookbook spread at the beginning of each issue. For this issue, I had the idea to give people a chance to feature the prom outfits they had gotten. In “Prom: What We Would’ve Worn,” juniors and seniors experienced at least part of the joys of prom, which is dressing up and taking pictures. So I reached out to people who I knew already bought their prom outfits, and they told me about others who would also be eager to be featured. Soon enough, there was so much interest to be part of the prom lookbook that I, upon discussing with the other editors, decided to expand this lookbook to two spreads. Over the course of a week, people sent in their photos to me; some were goofy and some were glammed up, but everyone seemed to be having fun. This piece, coming out near the date of the cancelled prom, served to acknowledge the impacts of COVID-19 on our community and thank those on the front lines of this crisis while also putting a positive spin on it.